Final conference of the Norface project Hestia celebrated in Mexico

The final conference of the Norface project Hestia was held at the National Autonomous University of Mexico (UNAM) during the 14th and 15th of August of 2018. The conference, which focused on the analysis of the key challenges of child protection policy and practice in Latin America and Europe, was attended by 181 participants from the research, policy and practice fields of child protection.

A final number of 22 international keynote speakers participated in this event, including countries such as Mexico, Chile, Argentina, the United States of America, the Netherlands, Spain and Belgium. The speakers represented a variety of disciplines (Psychology, Law, Social Work, Sociology, Pedagogy, among others) and professional backgrounds (researchers at universities, professionals from several NGOs and civil associations, and policy makers at the Mexican government).

The results of the project Hestia were disseminated through three keynote presentations, provided in English and Spanish, which compared the policy and practice in the three countries studied: England, Germany and the Netherlands. Researchers from Chile, Argentina and México presented their analyses about the child protection systems in Latin American countries. Through two roundtables, the different notions of child abuse and neglect used internationally were discussed, and the recent policy reforms were critically analyzed at the light of the up-to-date empirical evidence from the participating countries.

The final event of Hestia was funded by Norface Welfare State Futures and supported by the University of Groningen, the National Autonomous University of Mexico, the European Scientific Association on Residential and Family Care for Children and Adolescents (EUSARF) and the EUSARF Academy.

The event was livestreamed through the Facebook page of the conference. The videos of all the sessions will remind available in the website of the project and the conference. For more information, visit: 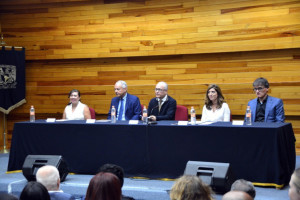 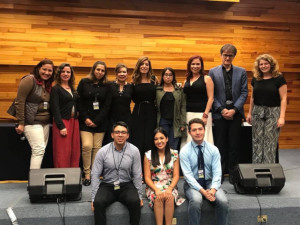